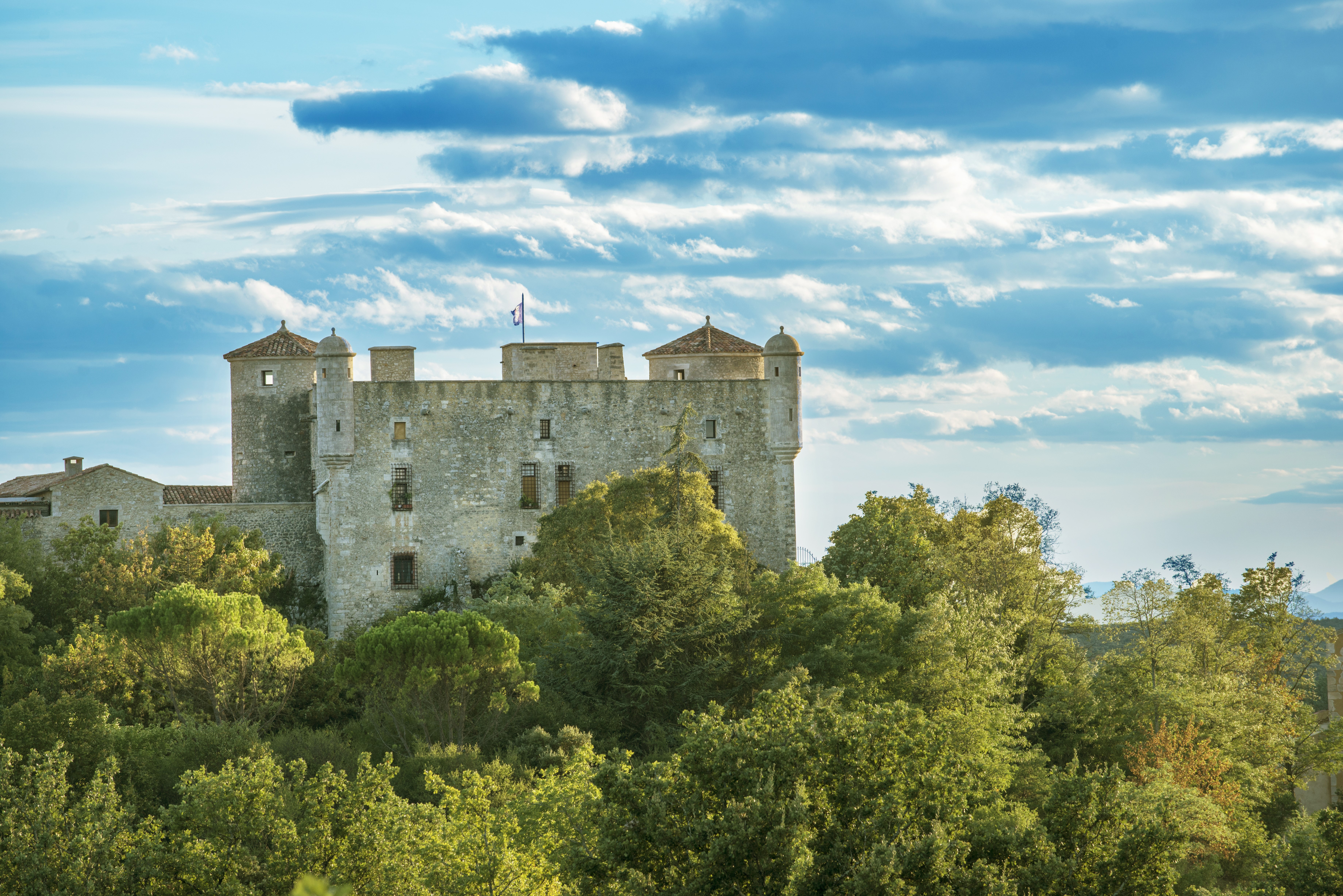 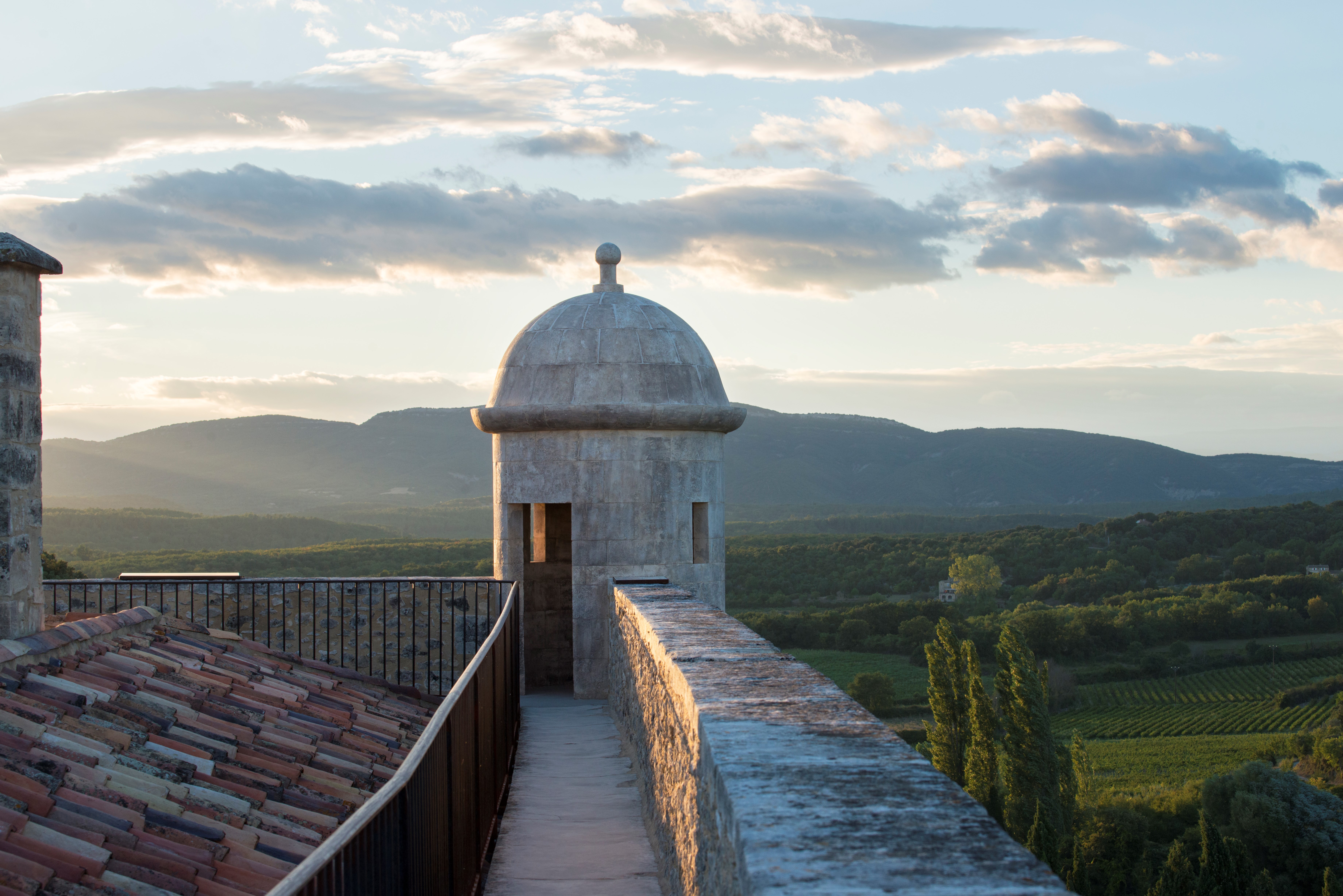 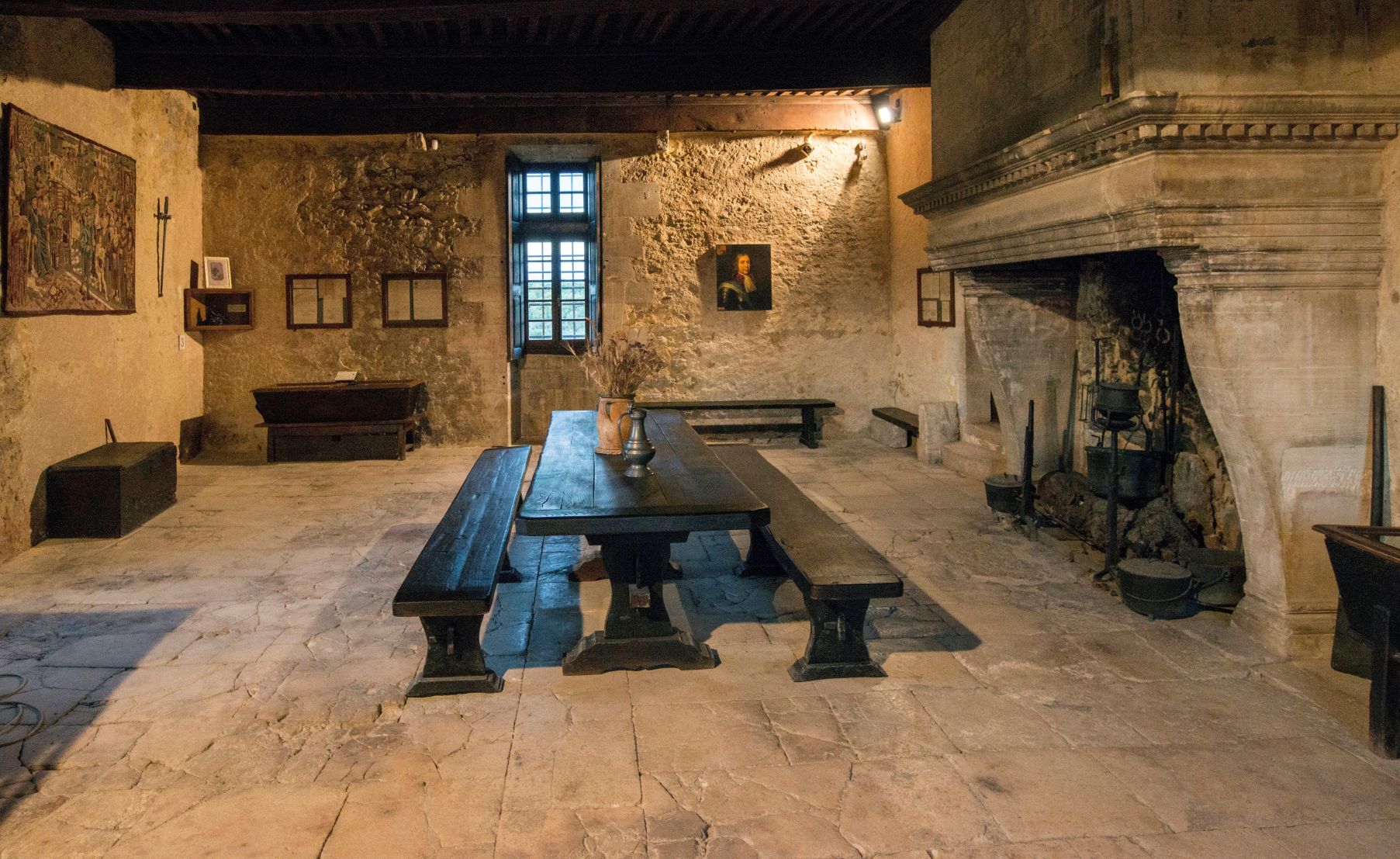 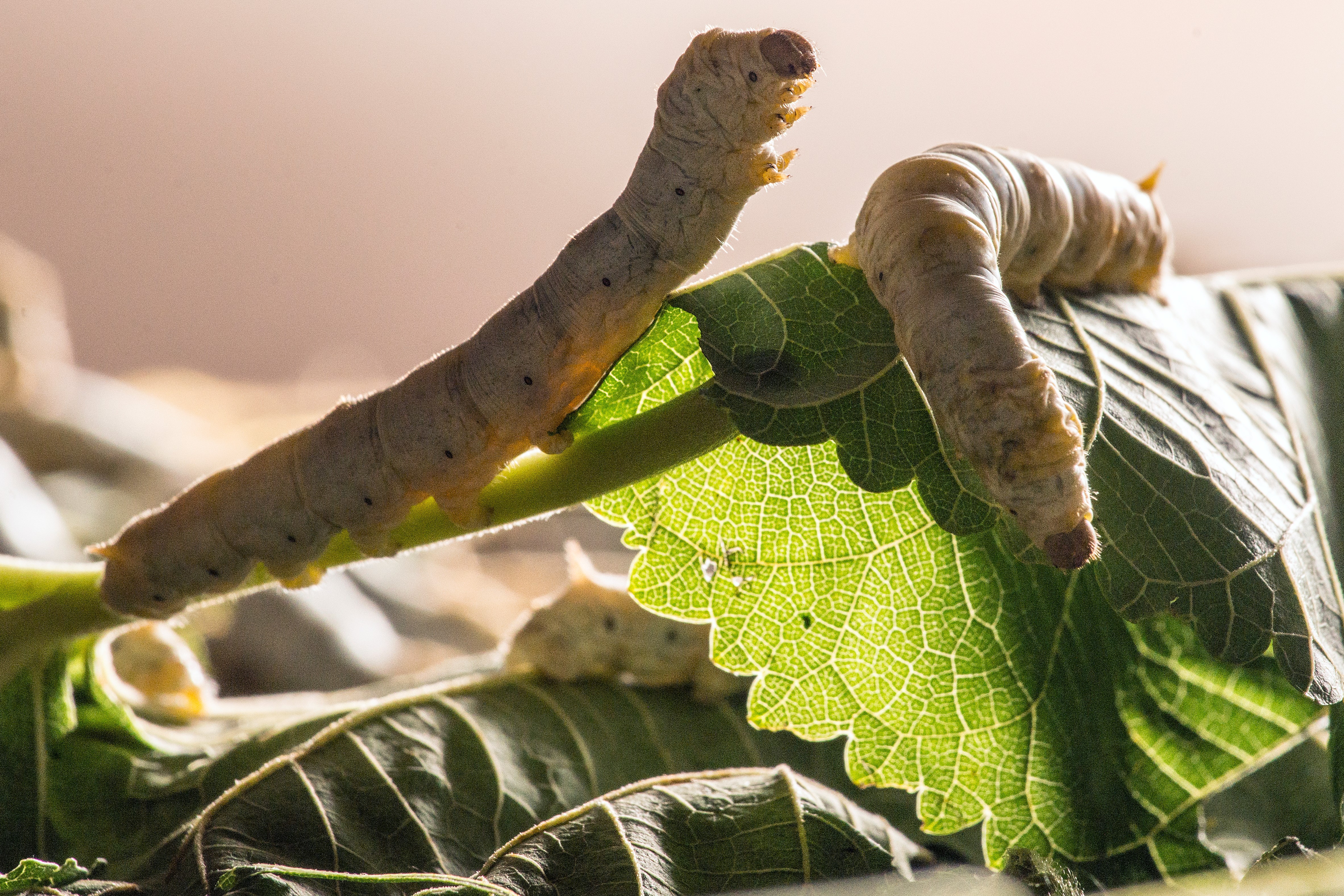 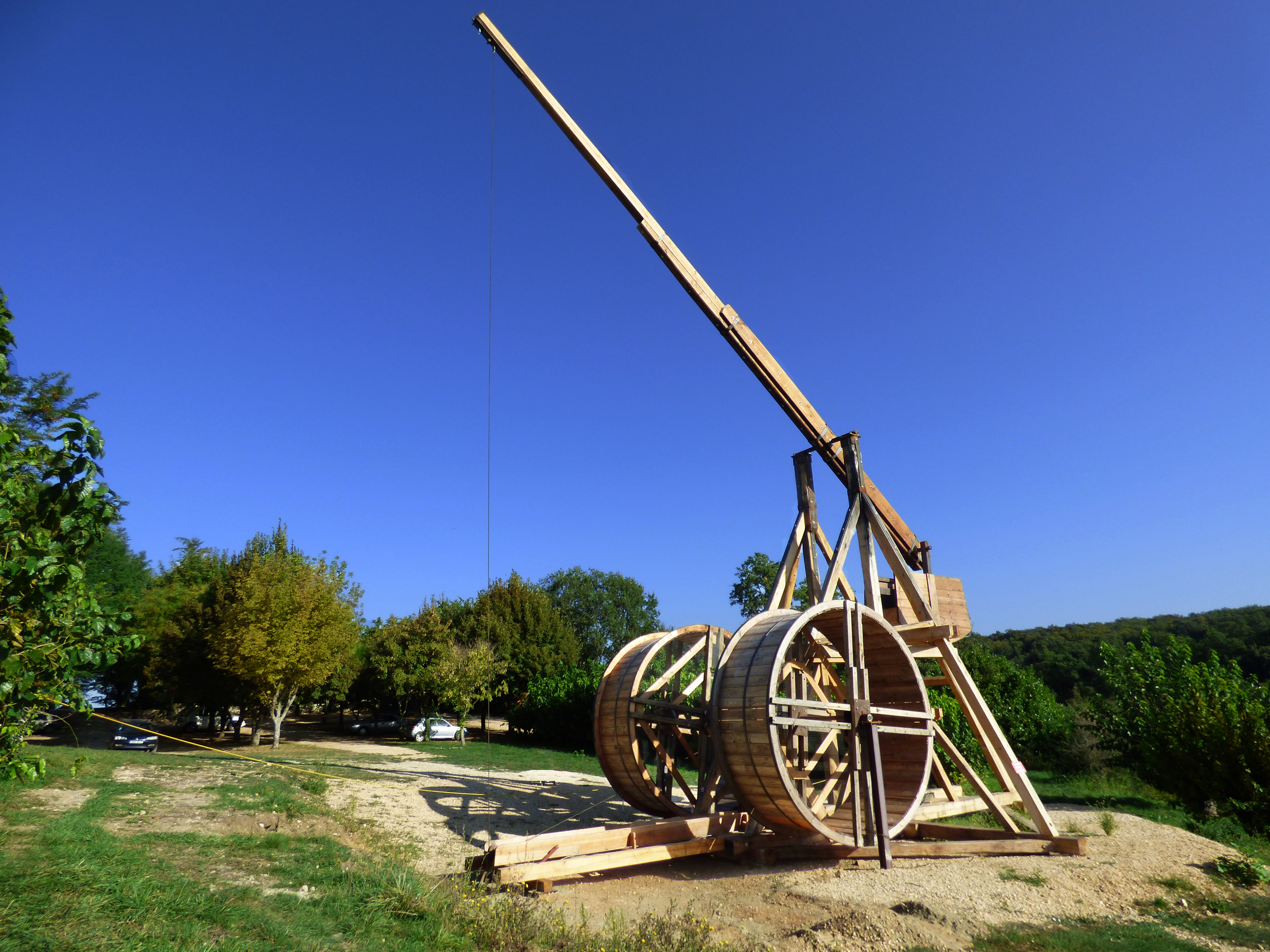 A medieval château dating from the 15th century, a testament to the Wars of Religion. Explore these authentic rooms, the silkworm farm, the silk ecomuseum and the 360° panoramic view from the donjon. Meet the ghost from oblivion. Trebuchet demonstrations.

The visit of this castle-museum is an interesting insight into the time of the suppressions of the protestants in the area. Once a stronghold on the ancient Pont d’Arc Road, this 15th century castle and former silkworm farm, held a key position in the Vivarais religious wars until the Camisards Rebellion. It was here that the Duke of Rohan was given shelter in 1628 by the owner of the castle, the Earl of Roure, a staunch Huguenot. See the antique tools and equipment once used in silkworm breeding. Watch the complete life cycle of silkworms from eggs to moths. Cocoons, live worms feeding on fresh mulberry leaves and hatching before your very eyes! Walk up to the ramparts and enjoy stunning panoramic views of the Cévennes Mountains. And last but not least, push open the creaky dungeon door, and let the resident ghost give you a jolly good fright! Take a pleasant jaunt around the estate. Mulberry-tree plantation at the foot of the castle. Silk workshop museum: Life-size dummies of a Huguenot family dressed in the period costumes. Activate the antique looms yourself and watch each step from silk thread to fabric. Video on the working of silk, filmed in French spinning mills that are still operational today.
See more

The silk processing workshop is also open to the public. Thrilling encounter with resident ghost! Audio-guided visits in French, English, German and Dutch.

Top of the page